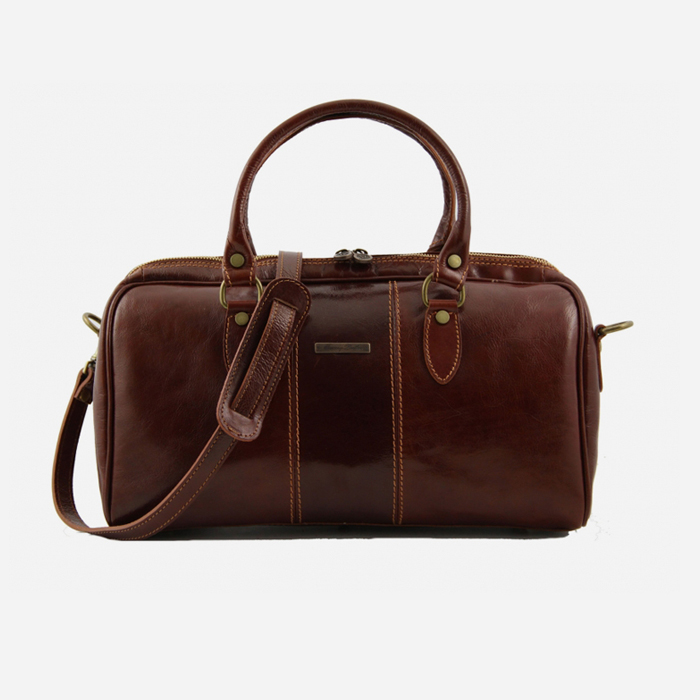 Initially English people were nominated as the Chairman and the practice continued upto 1885. The last English Chairman was Mr. Warren Hastings. Rai Ram Das Roy Chowdhury Bahadur was the first elected Indian Chairman in 1901. The Municipal Office was located in his house. Prior to 1901 the Municipality had no building of its own. Rai Ram Das Roy Chowdhury Bahadur the first elected Chairman donated a plot of land for the construction of the Municipal building in 1902. A small one storied building was erected in 1962, another store was added, and subsequently necessary addition and alteration was effected from time to time matching needs. An old record reveals that in 1880 AD under the Chairmanship of Major Hopkins the Board of commissioners of North Dum Dum Municipality presented a budget amounting to Rs. 1725.00 with the following break.

One may feel amused and indulge in laughter in making a comprehensive study of seeing a budget of such meagre amount in the remote past and the present one. With such humble beginnings, it is a matter of pride that the Municipality now handles a budget of about 6 crores.

North Dum Dum Municipality is situated towards the north of the fringe area of the Kolkata city and is 15 km away from it. Also 8 kms towards the south of the ULB lies the district Headquarter, Barasat. The distinctive feature of the Municipality is that it is like a buffer Municipality, accumulating the stormed Water from the surrudding areas due to its geographical position, surrounded on all sides by the neighbouring municipalities like Kamarhati and Panihati lying on the West of NDDM, New Barrackpore, Madhyamgram and Bilkanda Panchayaet lying at the northern side of our ULB, and DumDum, South Dum Dum Municipalities placed on the southern side and Rajarhat . The most important fact about the Municipality is that about 75 % of the area of the Netaji Subash Chandra Bose International Airport falls inside the North Dum Dum Municipal area. Refer Municipal map attached in Annexure Volume 4.

As the Municipality comprised of 6 villages, the social fabric during the formation period and long time afterwards was of village pattern, but with the passage of time the character gradually changed. With the introduction of Railway service of Sealdah- Barasat – Hasanabad line, influx of Refugees from East Pakistan, construction of habitat, opening of schools, Bazaar, business and shops etc. rapid changes followed. It is mainly a residential township, with the middle-income group of people dominating the population. There is no big industry, factory or any large corporate house to improve the potential of employment generation or enrich the Municipal coffer by collection of fat amount of taxes. The municipality is bereft of any substantial agriculture base, and the concomitant benefits, as the only available agricultural plots in Ward No. 3 form just 2.53 % of the municipal land-use figures.